Silvrback: A Blogging Platform for Programmers

When Silvrback was launched in late 2013, Damien Sowers wanted to fill what he perceived to be a gap in the blog world, particularly between options such as Ghost or Wordpress on the one hand and Medium on the other. It was in many ways a blog platform for web developers and programmers. The 2012-2014 periods were a sort of ‘rebirth’ for blogging and a number of new options came to life during this period.

With Ghost, he felt it was a solid offering but required pretty good technical knowledge to launch a blog. With Medium, he noted that it was very easy to use, but all entries were under the Medium banner – thus, little brand development potential for writers. From this perceived opportunity, Silvrback was launched.

A Blogging Platform for Programmers Was Born

Damien was a programmer. Naturally his work early on attracted developers in a higher proportion to any other writer. They were kindred spirits. This is reflected in his adoption of Markdown as the syntax editor and a support for code highlighting. In the end, he sold Silvrback in late 2015.

Fortunately, that ownership transfer didn’t change the resolve to continue to enhance the power of the blogging platform for programmers. Let’s take a quick look at some of the key features of Silvrback that make it a no-brainer choice for the best blog platform for web developers, programmers, coders, or however they are called – simply, people who write and write about programming code.

No question that this is the most popular syntax editor out there for programmers. It’s sturdy, reliable and allows the programmer to get the work done in a simple clean manner. Now, Silvrback has since launched a what-you- see-is- what-you- get (WYSIWYG) editor, but for most Markdown is still the preferred tool to write with.

If you’re going to sell a blogging platform for programmers and web developers, then it’s got to do Markdown.

The capabilities here have continued to evolve. There is always some debate as to how extensive the rights for collaborators should be relative to account holders. Currently, Silvrback allows multiple collaborators to be added to user accounts. Collaborators have extensive rights, including editor selection and article editing and posting rights. Right along with this feature, guest writers can be accommodated without giving collaboration rights.

Entries on the popular Github site are directly uploadable to Silvrback . This makes the writing on Github readily accessible to blog writers.

Getting readers to a blog is tough enough, but keeping them there has its own challenges. Silvrback helps the reader navigate the writer’s content and as a result, is able to keep readers on site. Tagging articles, content search options, and the writer’s ability to suggest other articles to the reader work to keep readers engaged in the content. This is particularly in contrast to some sites which do everything to move readers off the user’s site by providing content to other sites on the writer’s blog; e.g. Medium. For Silvrback , the writer is the focal person.

Perhaps the most important feature is the lean, minimalistic style that attracts developers to Silvrback . It makes Silvrback one of the best blog platforms for the web developers. This clean approach to presenting a writer’s work places the emphasis on simplicity – and on the writer’s work.

Nothing is more annoying than to have someone tell you your site is down. While this can happen to any SAAS provider, Silvrback is built on the industry’s most reliable providers.

Names like Heroku, Amazon, and Adobe should ring a bell. Call it good bones. That’s Silvrback .

I suppose there are other things that Silvrback offers that makes it a win for the programmer. In the end, Silvrback is a blogging platform dedicated to making the writer’s experience a pleasant one. If you’re a writer about code, you need to check out Silvrback . 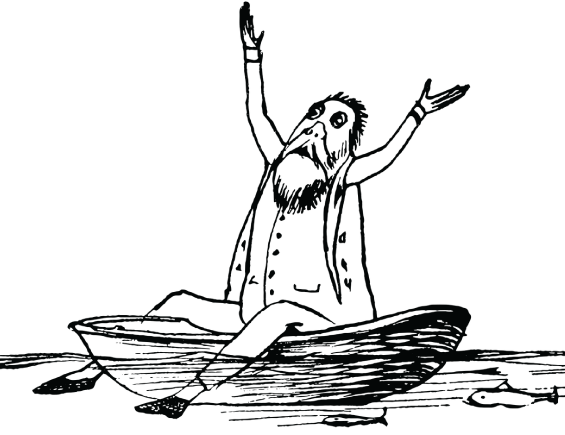